This month, Sixth Grade students have been studying and researching one of America’s most noteworthy African-American artists, Jean-Michel Basquiat. Middle School Art Teacher Pete Thobaben‘s classes examined photos of the street art that began Basquiat’s career, as the artist was known for writing poetry as graffiti around New York city in the early 1980s. They also studied cubist paintings by Picasso, who is said to have influenced Basquiat’s work, and viewed examples of expressionist art (the category into which Basquiat’s work is frequently put). After doing some conceptual drawings, the students began their paintings on canvas—some of them painting on upright easels just like Jean-Michel.

In Language Arts classes, students wrote Basquiat-inspired poetry guided by teacher Bart Jeannoute. These poems were incorporated into the student paintings in a manner similar to Basquait’s work. The finished paintings endeavored to include all of the elements of Basquiat’s work including cubism, expressionism, symbolism, and poetry. You will be able to view the paintings in the Middle School hallway soon! 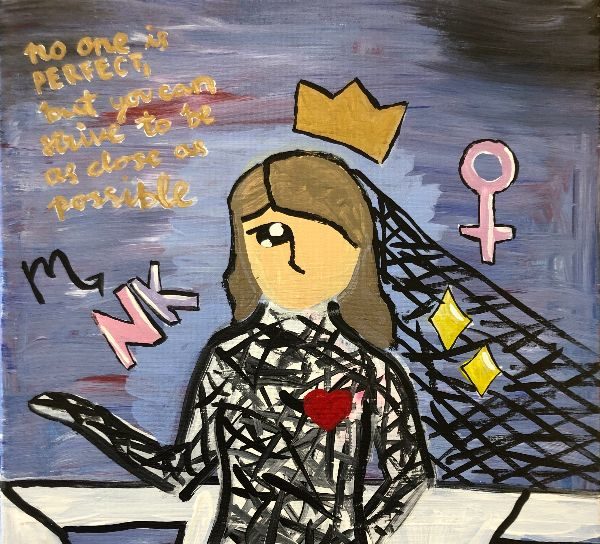 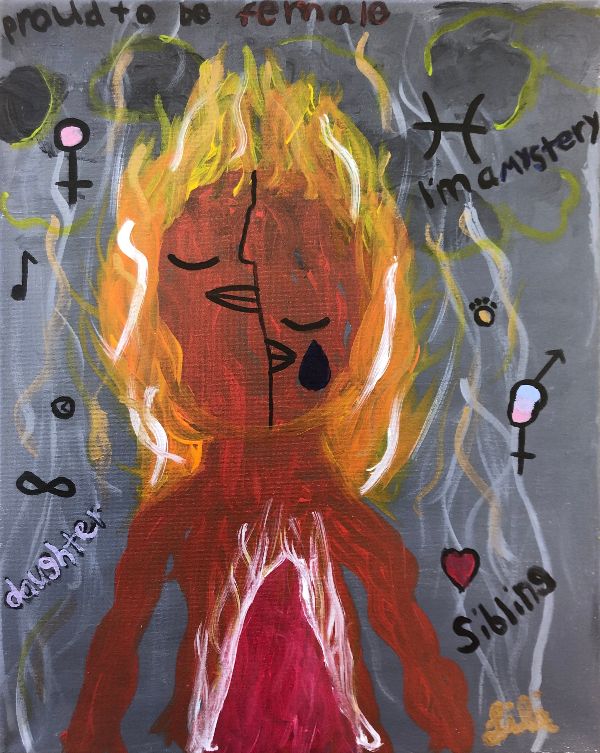 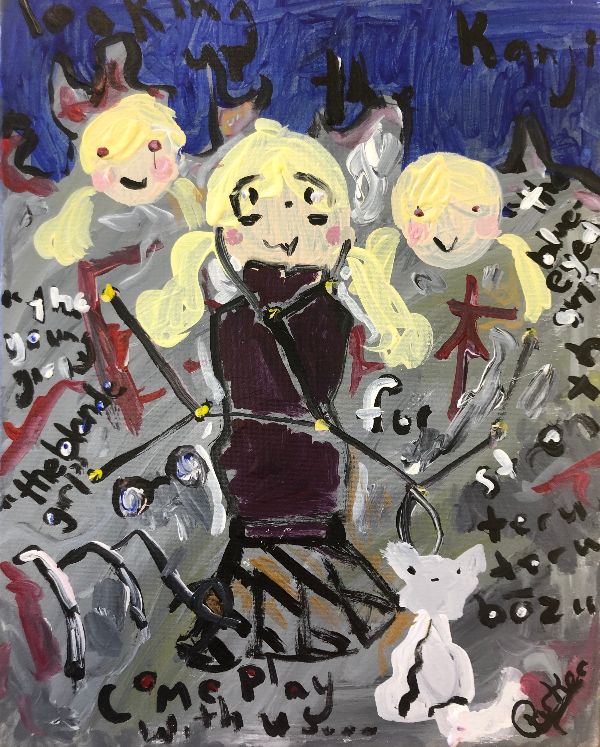