Deborah (Bernstein) Silver of Delray Beach, Florida died peacefully on July 26, 2020, two weeks shy of her 99th birthday. She was born and raised in Philadelphia, Pennsylvania. She attended Abington Friends School in suburban Philadelphia, and Jackson College (now Tufts University) in Boston. While there, she met Bennett Silver of Bridgeport, Connecticut.

The couple married and moved to Fairfield, Connecticut, where they resided for more than 40 years. They relocated to Delray Beach, Florida where they lived together until Bennett’s death in 1991. Deborah was always committed to furthering her education: as an example, she attended lectures at Florida Atlantic University’s Osher Lifelong Learning Institute until illness precluded her participation at age 98. She regularly attended concerts at Lynn University as well as Lunch & Learns at Temple Beth El.

Deborah will be remembered for her devotion to family, her commitment to Judaism, her love of dogs and other animals, and her extraordinary sense of style. She used her culinary training from Le Cordon Bleu Institute in Paris, France to host gourmet dinner parties and family gatherings. For years she transcribed materials from text to Braille on behalf of the National Braille Association. She contributed to many charities and causes, among them, The Humane Society and her synagogue. Debby was an avid sports enthusiast and fan of the Miami Heat, the Miami Marlins and Tennis Grand Slam Tournaments.

Deborah is survived by her children: Stuart Silver, Bradd Silver (Maureen), Linda Bufano (Jim), Ann Sterman (Paul), and Jane Sawyer (Bruce), as well as seven grandchildren. Her funeral was held in Philadelphia, Pennsylvania. A virtual memorial service took place in Delray Beach, Florida for family and friends throughout the United States. Contributions in her memory may be made to The Humane Society, Temple Beth El of Boca Raton, or the Jewish Federation of South Palm Beach County.

Jean was the wife of the late Thomas Foster Huntington and their 24-year union was a joyous one. Jean and Tom spent countless days sailing around Narragansett

Born Jean Bell O’Neill 9 May 1926 in Philadelphia, to Mildred Tiel O’Neill and William Charles O’Neill, Jr, she graduated from Abington Friends School and the University of Pennsylvania.

Born Jean Bell O’Neill 9 May 1926 in Philadelphia, to Mildred Tiel O’Neill and William Charles O’Neill, Jr, she graduated from Abington Friends School and the University of Pennsylvania.

It is with deep sorrow that we announce the death of Anne Schreiber Collins of Blue Bell, Pennsylvania, who passed away on July 8, 2021, leaving to mourn family and friends. Family and friends can light a candle as a loving gesture for their loved one. Leave a sympathy message to the family in the guestbook on this memorial page of Anne Schreiber Collins to show support.

Betty Ann Schmidt, age 85, a resident of Wyncote, PA died on January 20, 2021. Born in Abington, PA, Betty was the daughter of the late Warren Harpster Smith and the late Dorothy Van Nouhuys Smith. She graduated from Abington Friends High School and later studied at Beaver College (now Arcadia University). She was an avid tennis and squash player and was a member of the Philadelphia Cricket Club. She enjoyed gardening. She was a long-time and active member of Calvary Presbyterian Church in Wyncote.

Professionally, Betty was a devoted caregiver and companion. She was called upon to care for the elderly, ill and even dogs or cats. She treated those she cared for as if they were her family.

Dr. John T. "Jack" of Philadelphia passed away on June 11, 2021 at age 74. Beloved husband of Marion (nee Carberry). Devoted father of Sean, Heather McGovern (Lauryn) and Rhiannon Lindmar (Kenneth); also survived by 6 grandchildren, 1 great-grandchild. A Celebration of Jack's life was held on Friday, June 18 at 1 p.m. at the Whitemarsh Valley Country Club in Lafayette Hill. Memorial donations may be made to the Children's Literacy Initiative, 990 Spring Garden St., Suite 400, Philadelphia, PA 19123 or Penn Literacy Program c/o The Trustees of The University of Pennsylvania. www.lownes.com

Elizabeth Mosley's love will light our way and her memory will forever be with us.

It is with great sadness that the family of Barry Bornstein announce his passing on May 13, 2020 after a long battle with Parkinson’s Disease. Barry was an active member of the AFS community. He loved being an AFS parent and took great honor in being a member of the School Committee at AFS during the high school years of his children.

Born in Philadelphia to N. Herman and Shirley Bornstein (Dembow), he was raised in Germantown, attended Germantown Academy and Central High School, where he played on the football team, and Villanova University. When circumstances demanded, he assumed leadership of the family firm, B. Bornstein and Son Construction.

Barry loved life and living it to the fullest. Each day was a new adventure for him. He traveled to many wonderful places in the world with dear friends and family. He loved art, music, and theater! He was an avid sports fan, always eager to cheer on any and all Philadelphia teams, especially his beloved Villanova Wildcats. 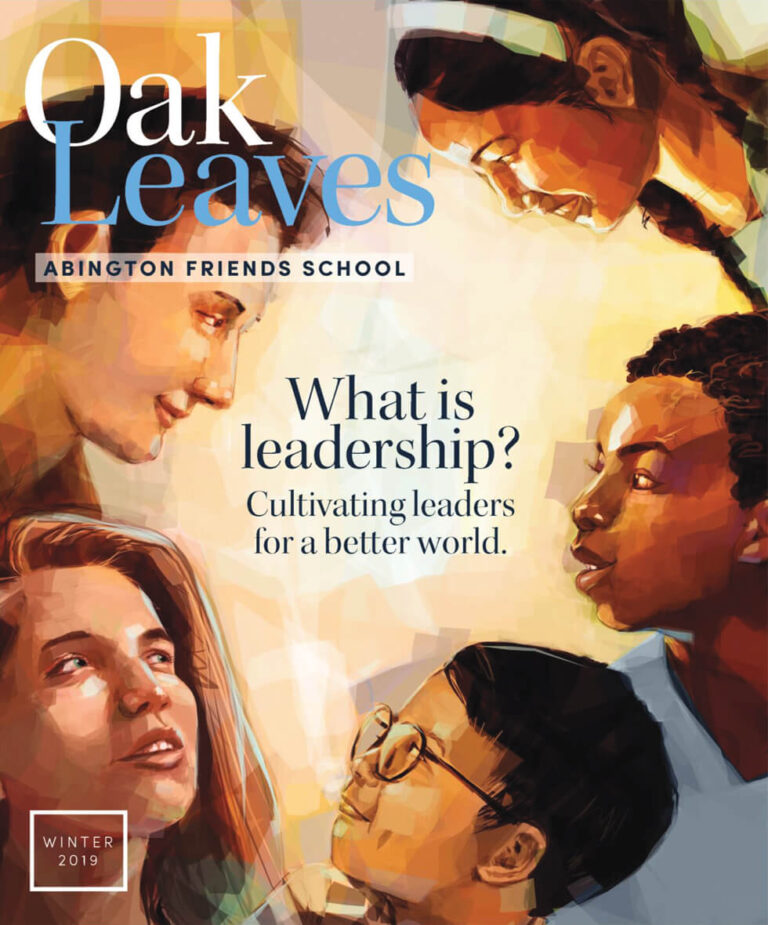 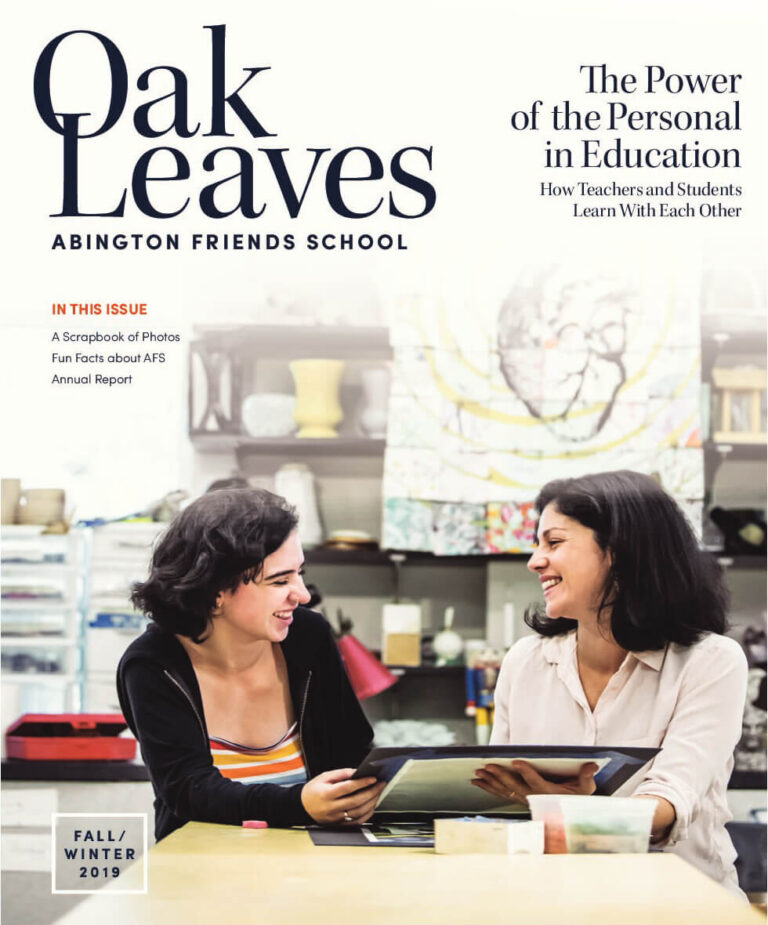