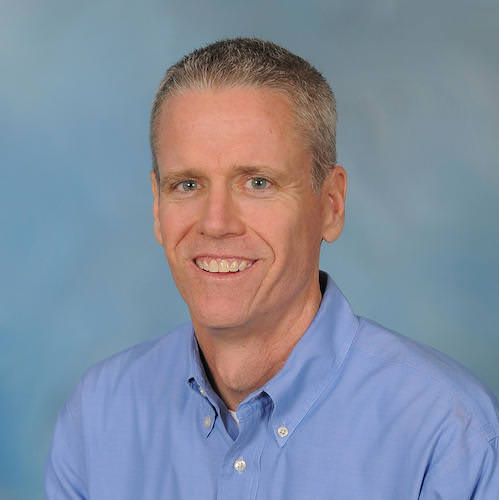 Jeff is a graduate of Williams College where he majored in History and played Basketball and Club Baseball. He earned his Master’s of Liberal Arts from the University of Pennsylvania where his capstone project explored the life and death of 19th century Philadelphia civil rights activist and athlete Octavius Catto.

Prior to AFS, Jeff spent 10 years teaching and coaching at Episcopal Academy, where, among other accomplishments, he led the E.A. Varsity Baseball team to the InterAc championship in 1999 and 2000, the school’s only IA titles since 1949.

Jeff began his career at AFS as Varsity Baseball Head Coach, helping the Kangaroos to the 2003 Friends Schools League title and playoff appearances from 2004-2006. After 10 years away from the game to help raise his three young children, Jeff returned to the dugout in 2017.

As AFS Varsity Girls Basketball Head Coach since 2011-12, Jeff has overseen a stretch of consistent success, as the Kangaroos have qualified for the Friends Schools League playoffs every season, advanced to the championship game five times, claimed the FSL title in 2017 and 2018, and were crowned the Pennsylvania Independent Schools State Champions in 2019. AFS Girls Basketball graduates consistently thrive in intercollegiate athletics, with 16 recent alums involved at the next level, including 10 at Division 1 and 2.

In his role as Director of Athletics, Jeff is responsible for the oversight of all components of the athletics experience for AFS students in 5th through 12th grades.

Why Jeff coaches at AFS:  “We learn so much about ourselves through our involvement in athletics. I love helping AFS students see how what they experience daily in our Quaker community aids their growth and development as athletes. The perseverance, integrity and togetherness that our athletes learn at AFS serve them well here and when they graduate.”